ICP LAB
Death takes a holiday:
On the interexchange of counterculture

This program is part of the Night Flights series, presented by the ICP Lab. The ICP Lab is a new home for visual storytellers to experiment with technology and create interactive and immersive experiences.

A vinyl cover could lead to a graphic design company, a confidential music label, or a photo series by a photographer. This was even truer after the explosion of niche magazines and the indie photobook phenomena of the 90s. From then on computers democratized printing, giving a window on to a plethora of subcultural movements and authors.

Before the Internet and its principle of windows and hyperlinks, before Google, how did we ignite inspiration, cross-reference, and orchestrate discoveries? What were the decisive markers that helped shape cultural identity, and what’s left in the form of memories of cult items, super heroes, and beautiful losers? What were the musical tones, the album covers, the iconography, and who were the artists who built life-changing experiences that ultimately made us who we are?

Inspired by Darin Mickey’s photobook Death Takes a Holiday, join us for a playful discussion and jam session where vinyl covers meet beat photography, fanzines and ezines unite, and YouTube playlists forge ahead as we explore the creative legacy of 80s and 90s subcultures. Come as you are and bring your own tokens to share with the group.

Londoner Janette Beckman began her career at the dawn of punk rock working for The Face and Melody Maker. She shot bands from The Clash to Boy George as well as three Police album covers. Moving to New York in 1982, she was drawn to the underground hip-hop scene. Her photographs of pioneers such as Run DMC, Slick Rick, Salt’n’Pepa, Grandmaster Flash, and Big Daddy Kane are in the permanent collections of the Smithsonian Museum and the Museum of the City of New York. Janette has published four books: Rap, Portraits & Lyrics of a Generation of Black Rockers, Made in the UK The Music of Attitude 1977–1983, The Breaks, Stylin’ and Profilin’ 1982–1990, and El Hoyo Maravilla. Beckman lives and works in New York City. She is the New York editor for the British style magazine Jocks & Nerds. 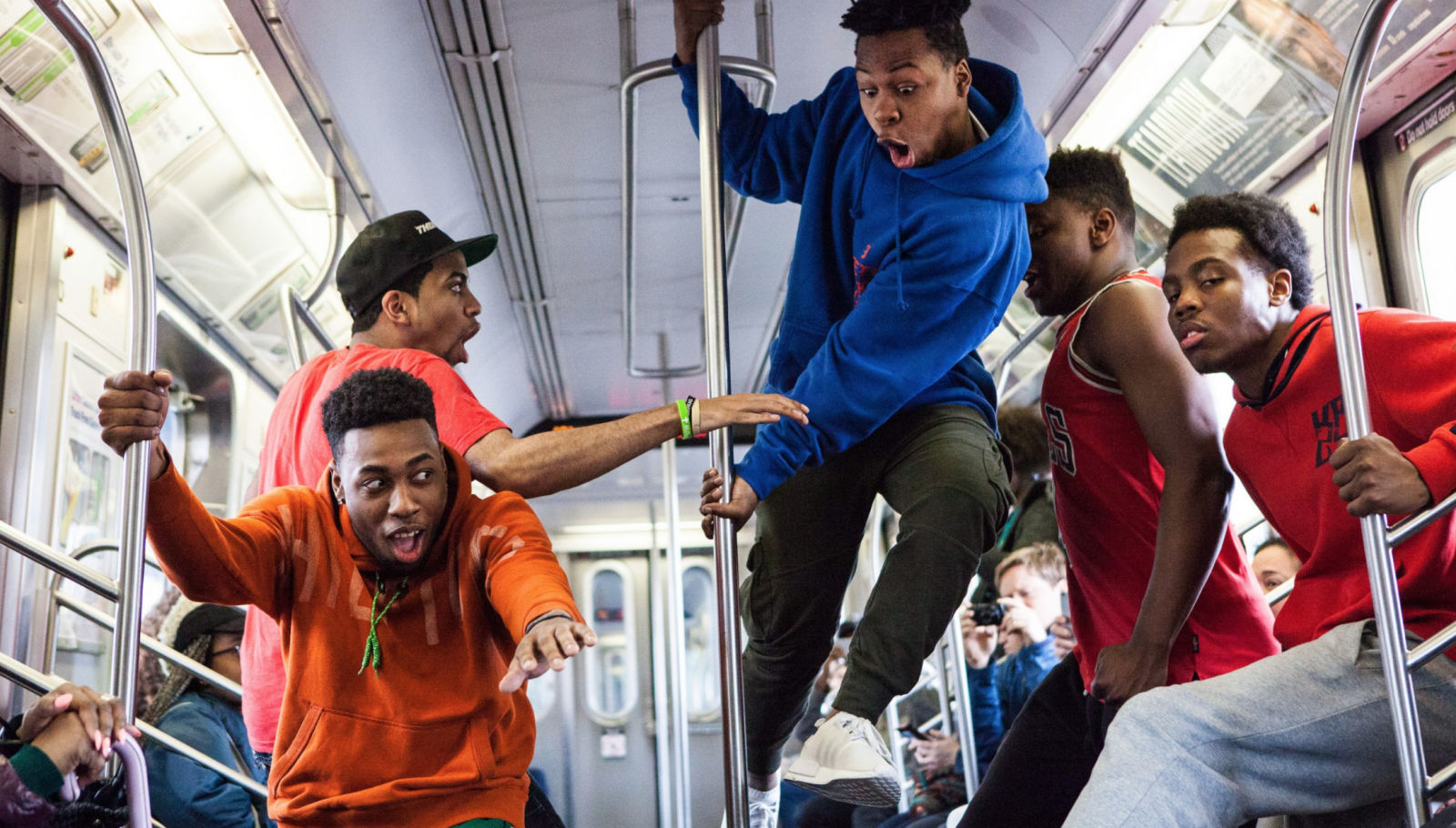 © Janette Beckman From Hip Hop series
Cathy de la Cruz was born and raised in San Antonio, Texas, where she was a riot grrrl in the 1990s. She earned an MFA in visual art from the University of California, San Diego and an MFA in creative writing from the University of Arizona. In 2017, she was a member of the Sister Spit 20th anniversary tour. Cathy works as a writer. She is @SadDiego on Twitter where she stands for “feminism, punk rock, and comedy. She/her.” 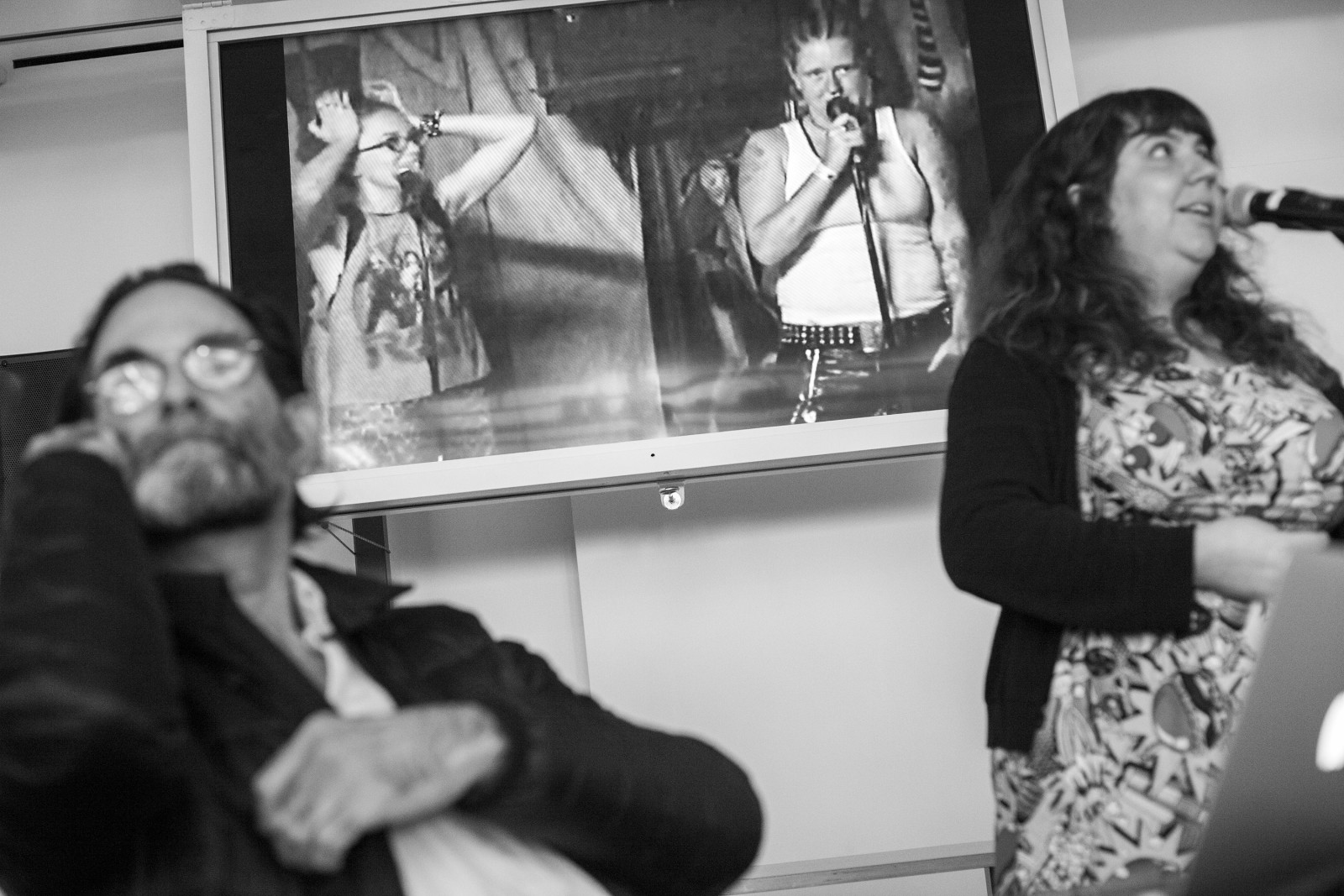 Cathy de la Cruz commenting a series of youtube videos at the ICP Lab event: From the X-Files to the Matrix: Reality Disintegrated
Arthur Fournier is a Brooklyn-based bookseller who specializes in social justice materials and avant-garde cultural movements. He has established a notable presence at Printed Matter’s NY and LA Art Book Fairs with large-scale archival exhibitions and curated selections of rare books, serials, and ephemera. He lectures occasionally about punk and postmodern printing in the graphic design program at Yale and was a featured speaker the 75th Anniversary Symposium in 2017 for Harvard’s Houghton Library. 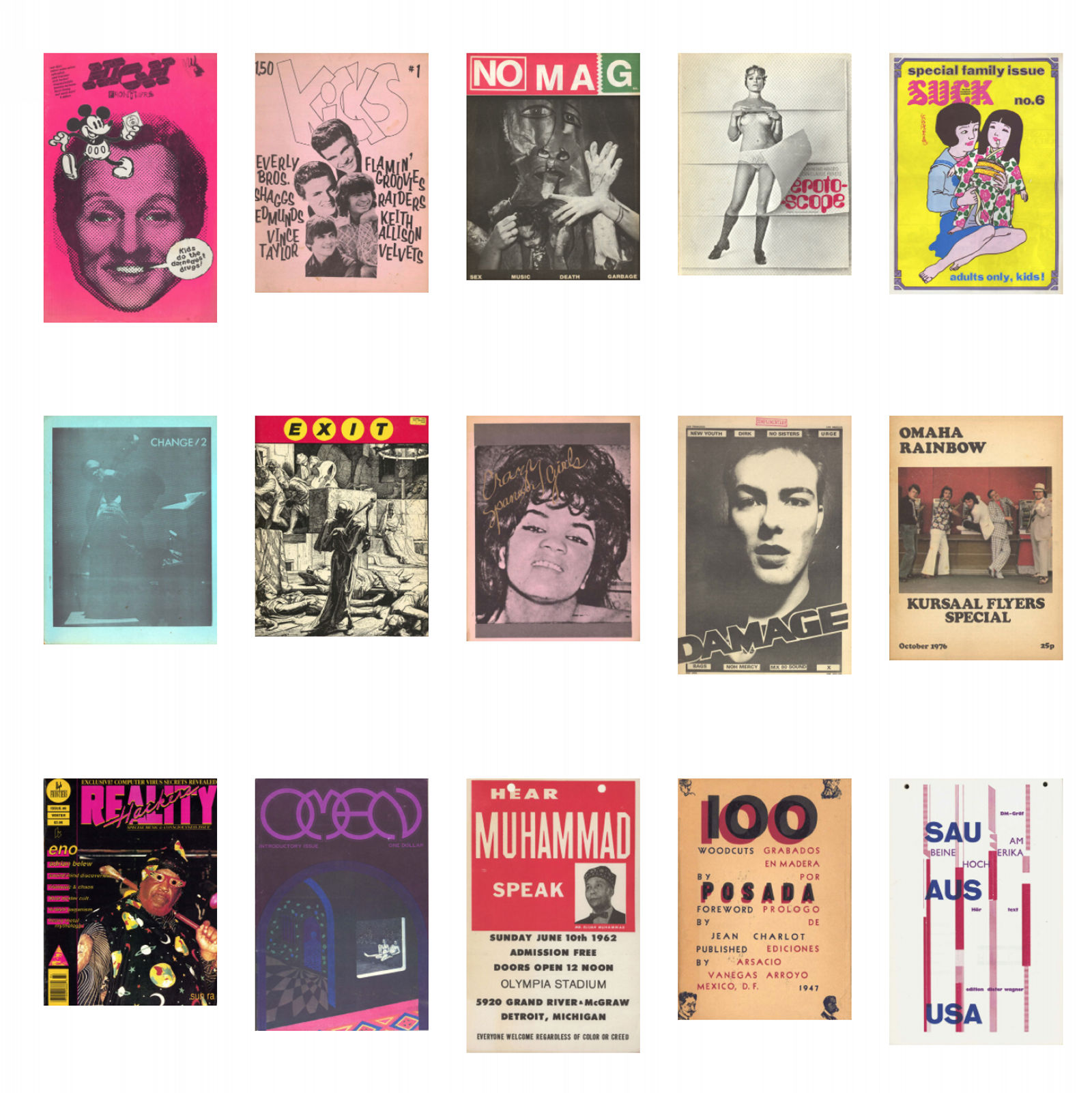 Fournier Fine & Rare, Brooklyn
Darin Mickey is a New York–based photographer and musician. As a photographer he is the author of Death Takes a Holiday (J&L Books) and Stuff I Gotta Remember Not To Forget (J&L Books). His work has appeared in numerous publications, including Aperture, the New York Times Magazine, and Vice among others. He has exhibited work in solo and group shows in the US, Europe, Australia, and Japan. As a musician, he has played guitar in a number of obscure art-rock bands over the past two decades that few people have ever heard of, the most recent being Soft Gang, who released their debut LP on Sophomore Lounge Records in 2016. Mickey is also the chair of the General Studies Program at ICP and he would never subject his students to hearing his music.

ICP’s Center for Visual Culture and accompanying programs have been made possible through the generous support of The Andrew W. Mellon Foundation. Additional support is provided by public funds from the New York City Department of Cultural Affairs in partnership with the City Council and The Bern Schwartz Family Foundation.