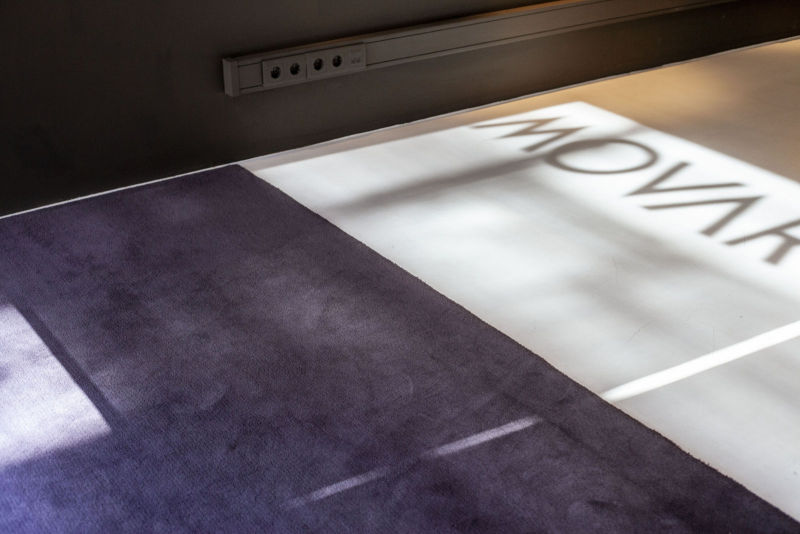 
SHADOWS OF TIME
by Mário Macilau

Mário Macilau was born in 1984 in Mozambique. Trained as a documentary photographer, he is the auteur of Growing In Darkness [Kehrer, 2016]. On instagram, he defines himself as a “human rights / environmental activist”. Macilau seeks to encourage positive exchanges between cultures, places and perspectives. In his work Shadows Of Time, Macilau overlays realities, fictions, imperialisms and its myths. In its fourth dimension, his work challenges our own perception of reality and representation of his country–often distorted by decades of visual stereotypes and stigmas. MOVART Gallery, founded by curator / entrepreneur Janire Bilbao in Angola and Portugal, is a platform for artists in provenance and working in Africa. 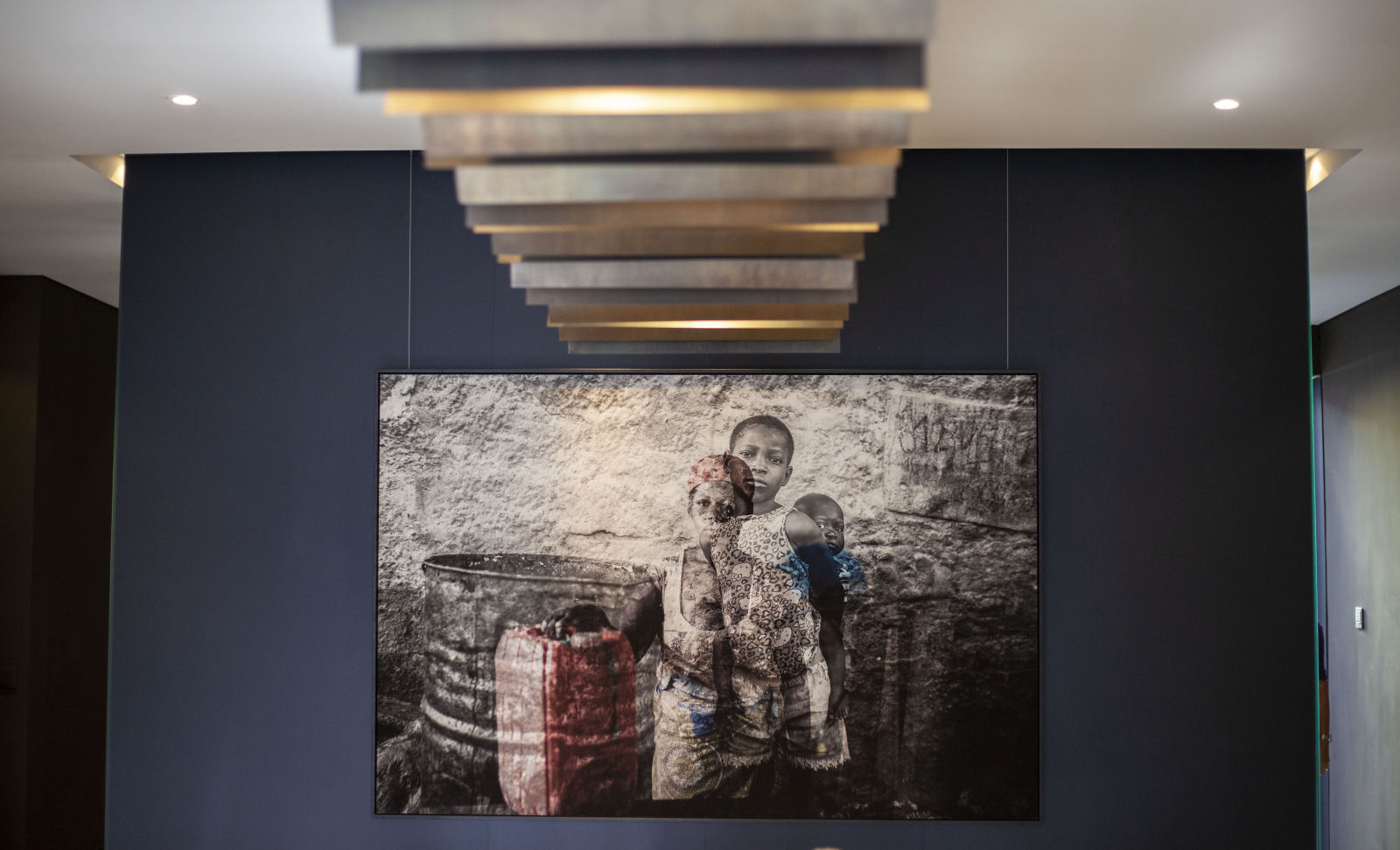 MOVART is a platform for artists in provenance and working in Africa. Founded by Spanish curator / entrepreneur Janire Bilbao in Luanda, Angola, MOVART is now also a gallery located Rua João Penha 14ª, #Lisbon.

The exhibition SHADOWS OF TIME is shown until the 3rd of November 2021 at MOVART, Lisbon. 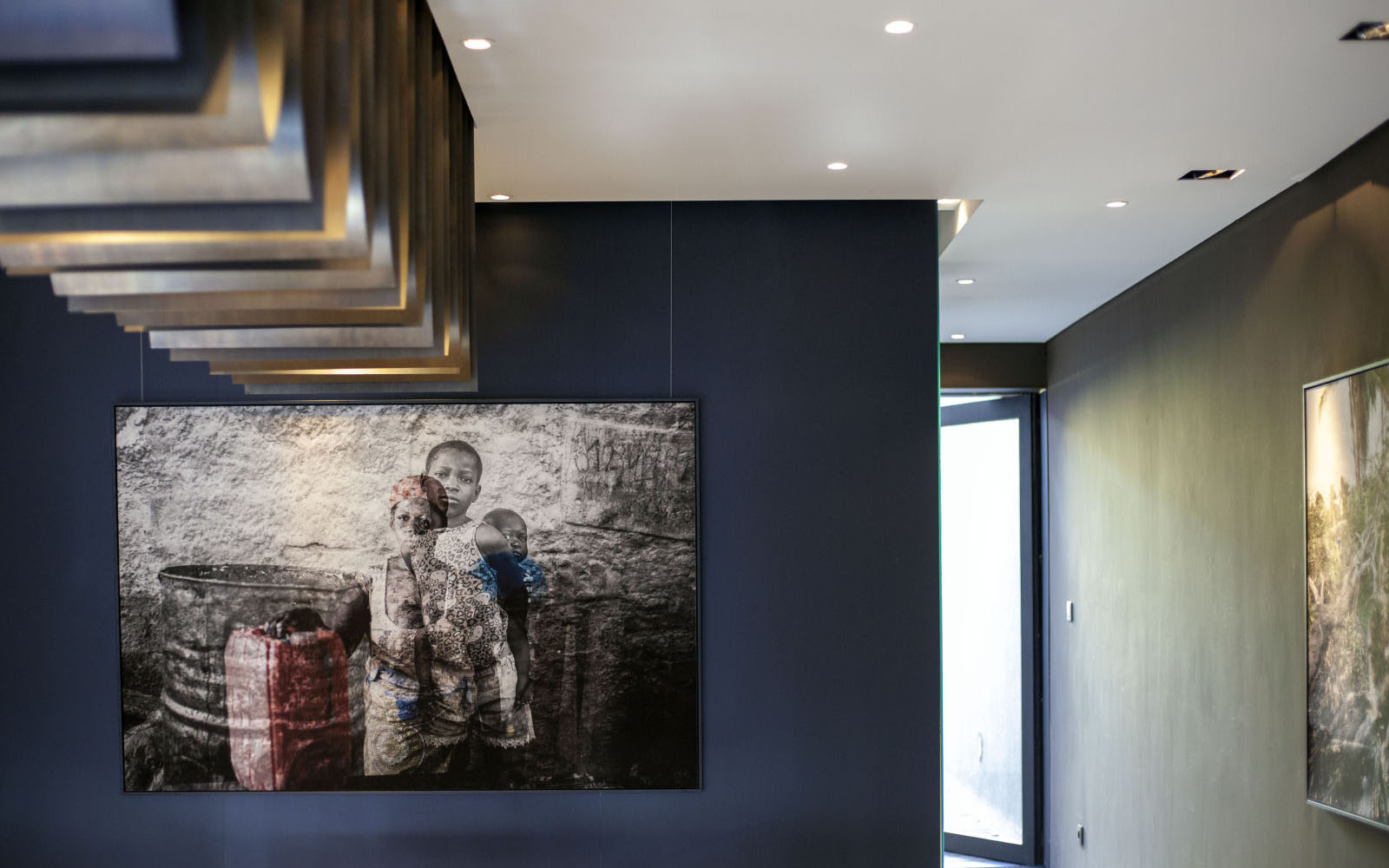 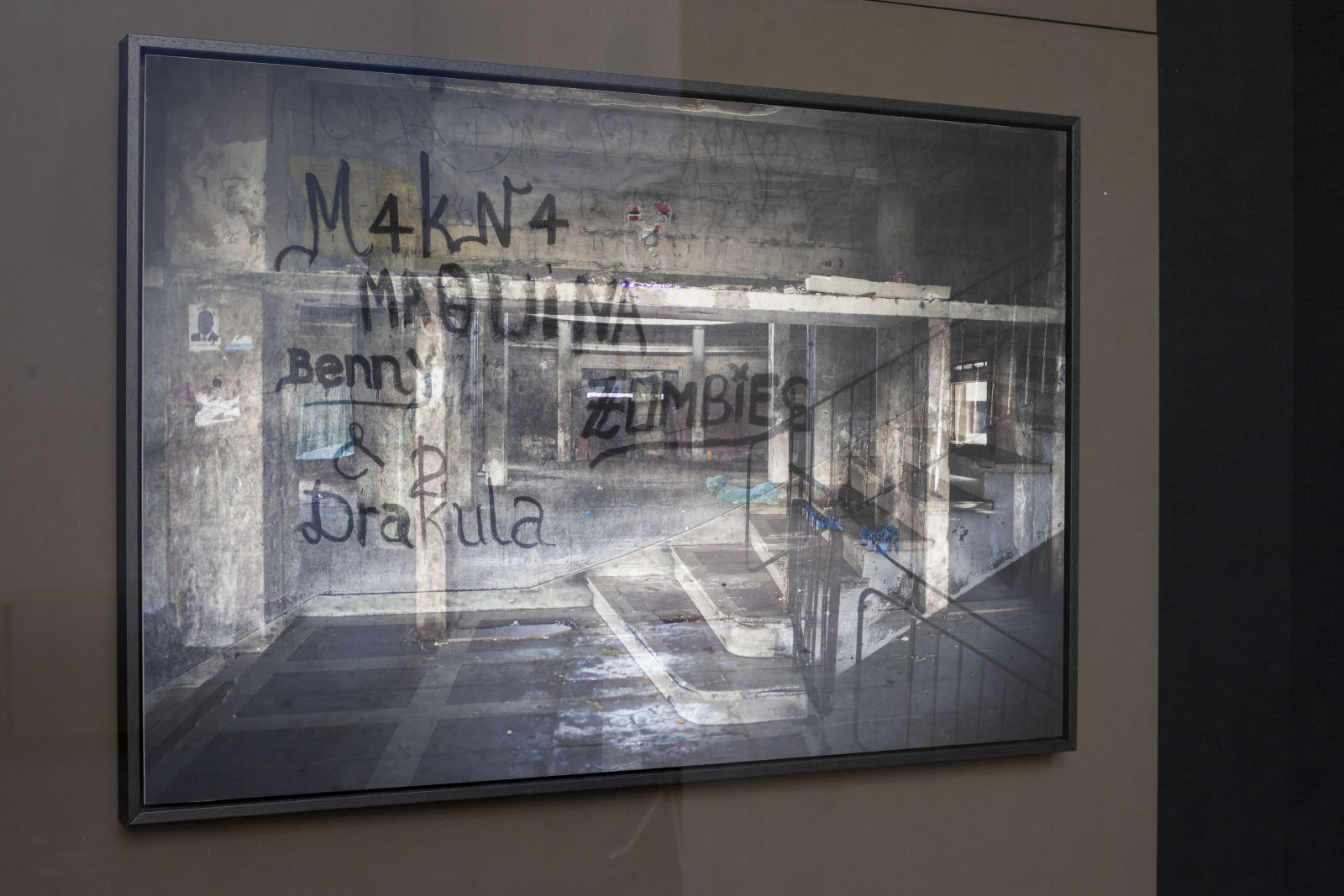 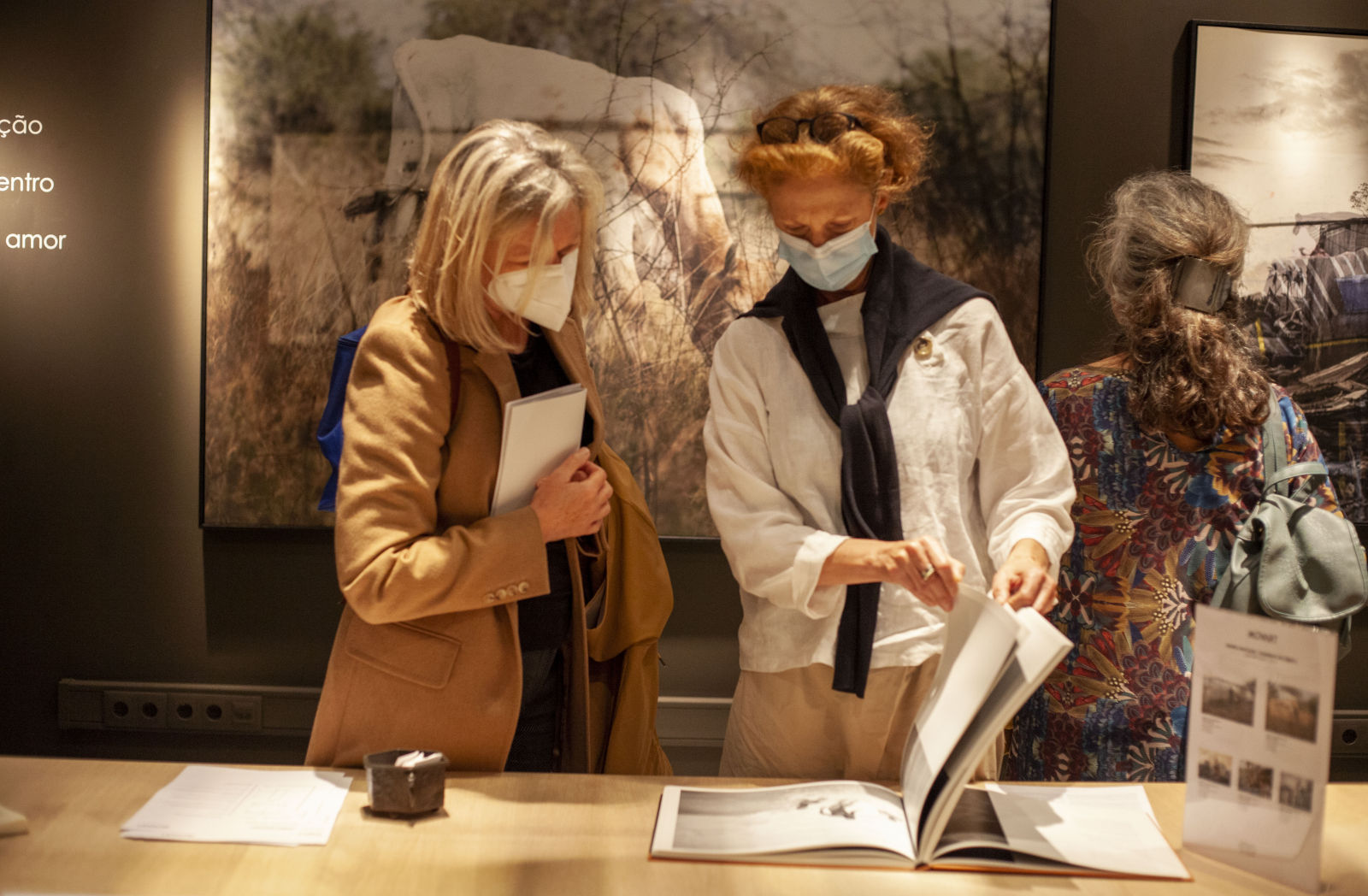 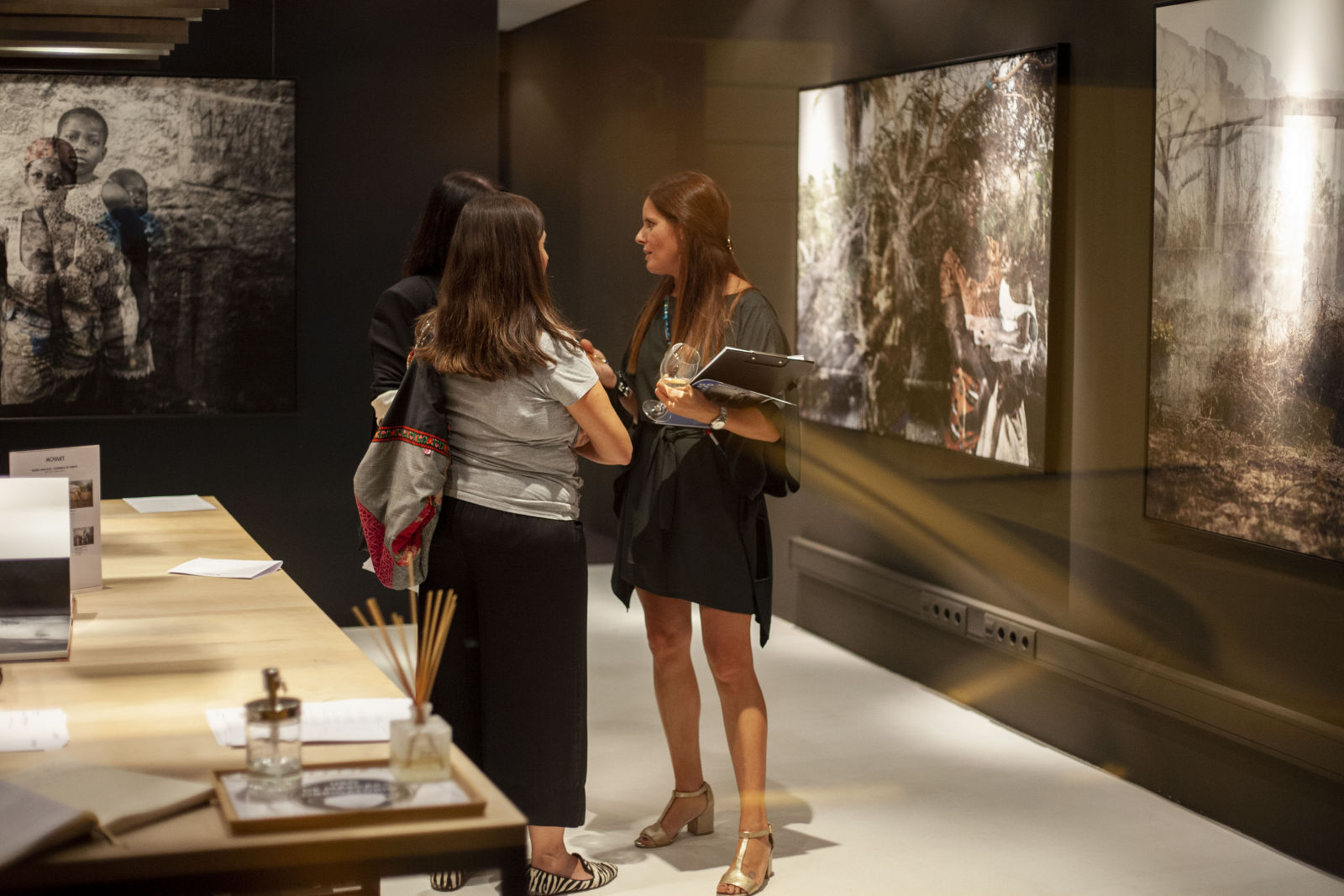 A suggested translation in English and French: