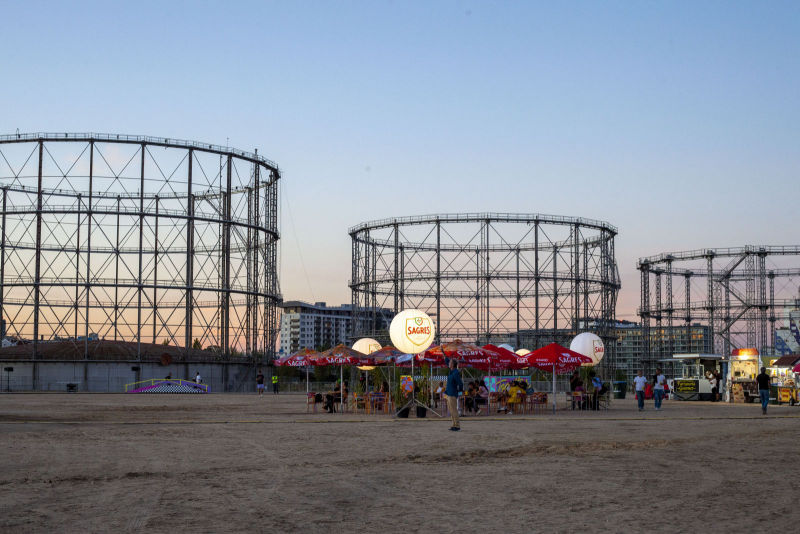 
It was still summer in the early days of October when Iminente set the music live at #Matinha; the post industrial outskirts of Lisbon. For anyone accustomed to festivals in the UK, the sandy wind and razor-sharp blue sky felt a dreamlike mirage, a slo-mo shockwave of joy lasting four days. Day1, a storm kicked in the door, codename Pongo. Day 4 closed on Ana Moura's majestic voice. The line up was as diverse as the crowd on each of the three stages. My best moments were intimate with Eu.Clides and his delicate summery songs, electric with Pongo’s powerhouse performance, cheeky with flirty 'anti-pop' DYI fashionista Herlander, viral alike the joy of the crowd responding to Nenny, wild with Jon Luz's dancefloor, meditative with the wind quatuor Active Mess, goofy with the Latin lover trio David Bruno, Road 66 childlike with Emir Kusturica & The No Smoking Orchestra, fierce with G Fema, whirling with the group of women reviving a 17th century Cape Verdean treasure.

Once more the symbiotic power of music built its ephemeral architecture weaving human interaction in a stream of frequencies of multiple influences. As such the festival told in oblique the story of Portugal and its musical psyche: an inestimable heritage of cultures hold tight and alive by the artists themselves. 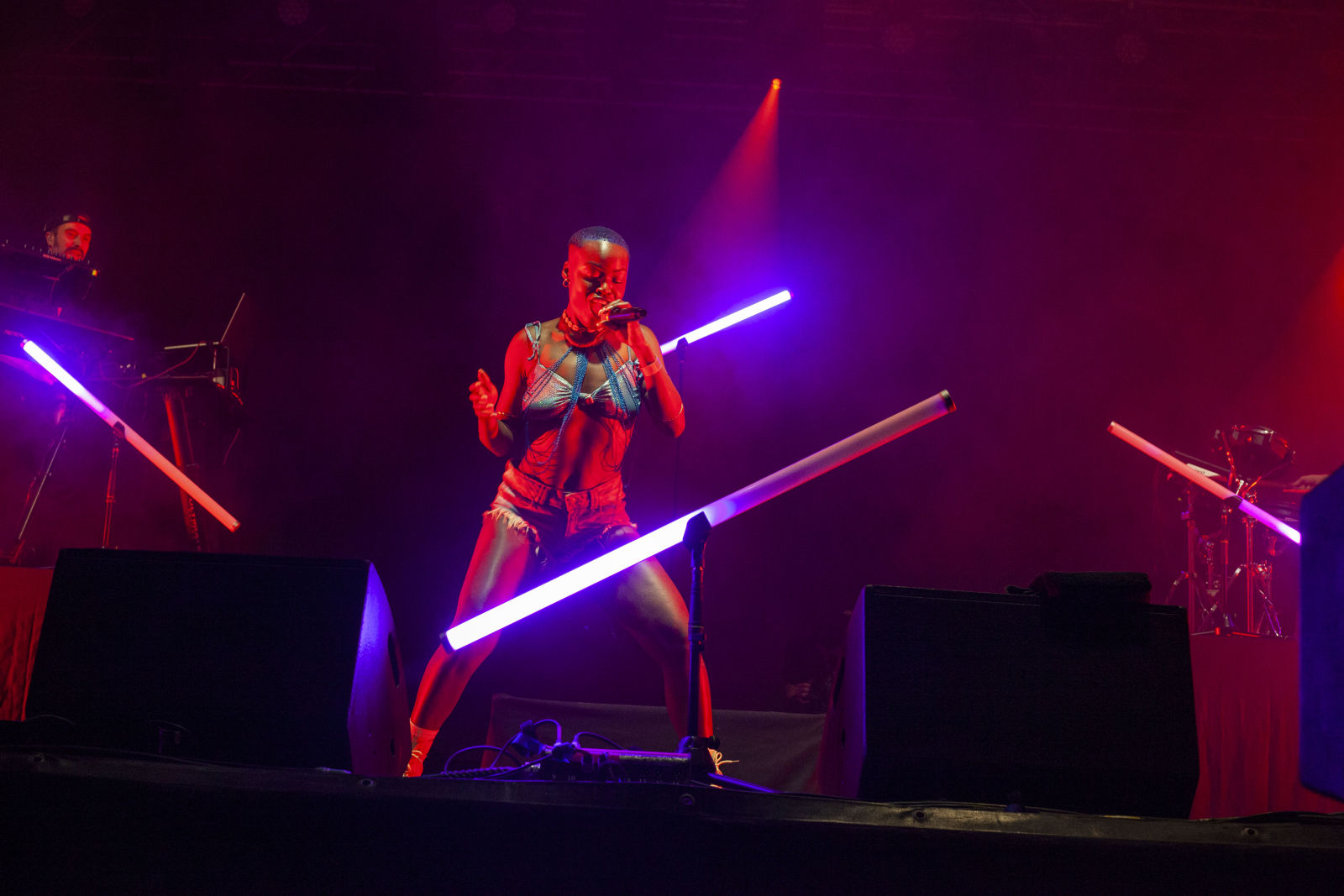 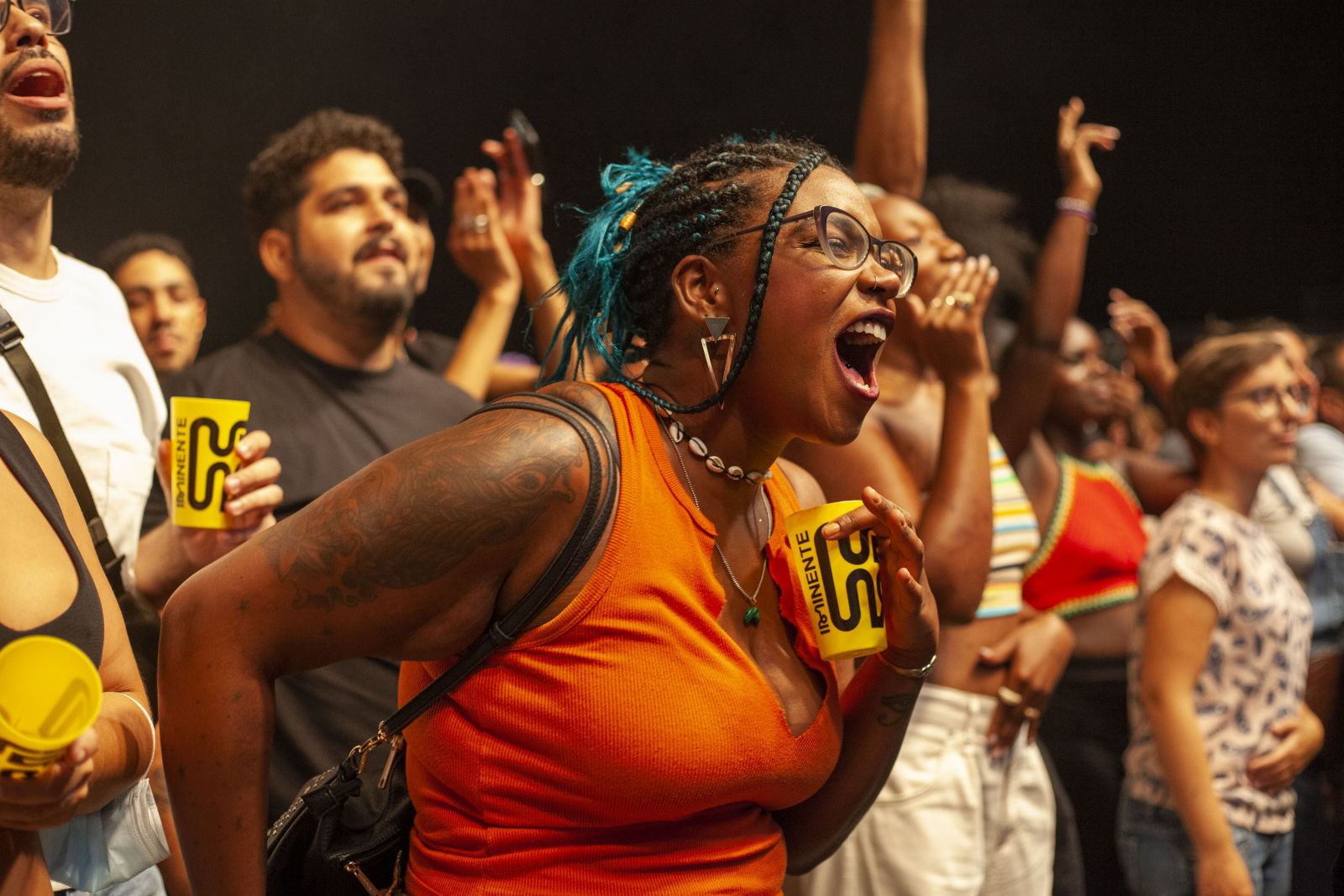 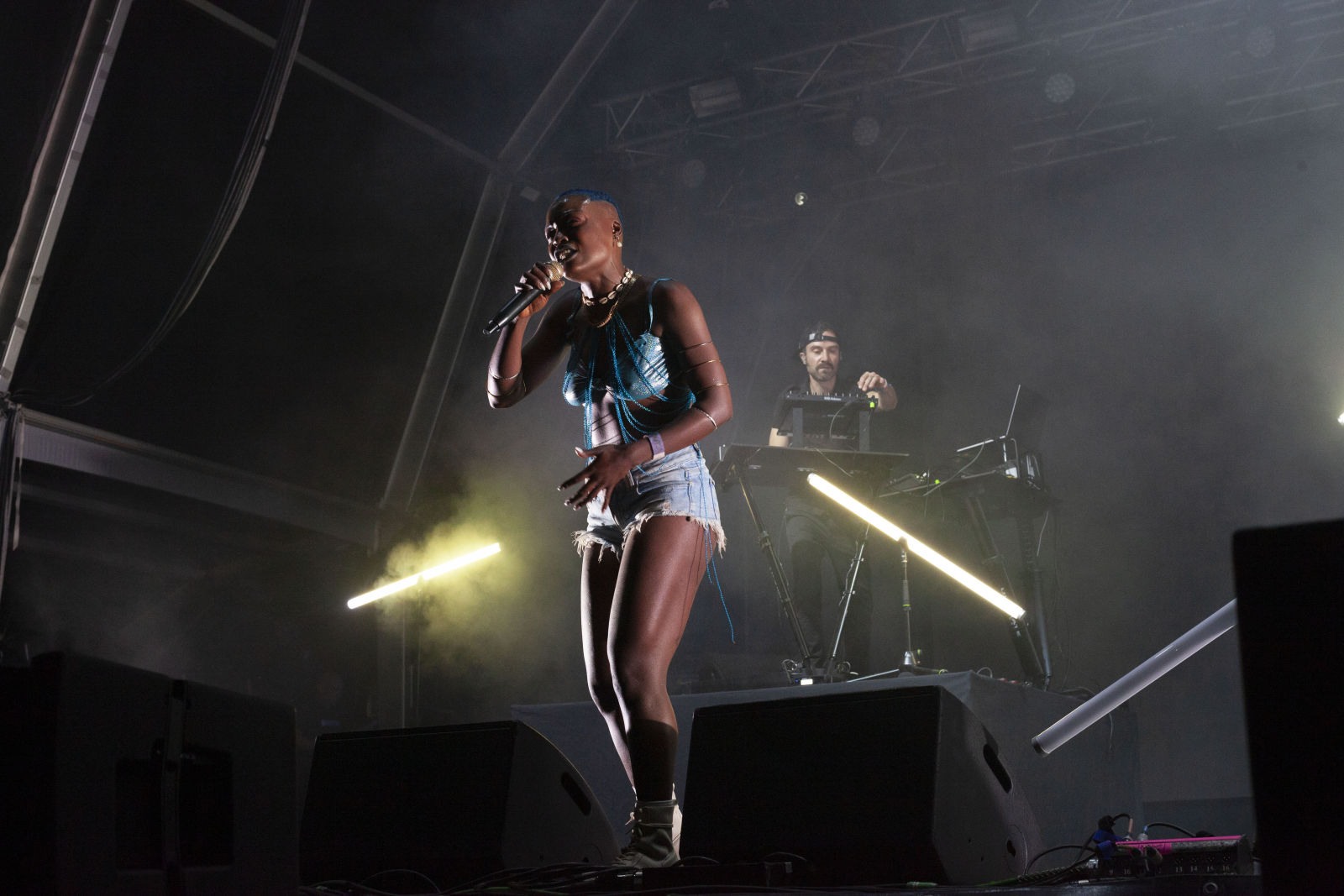 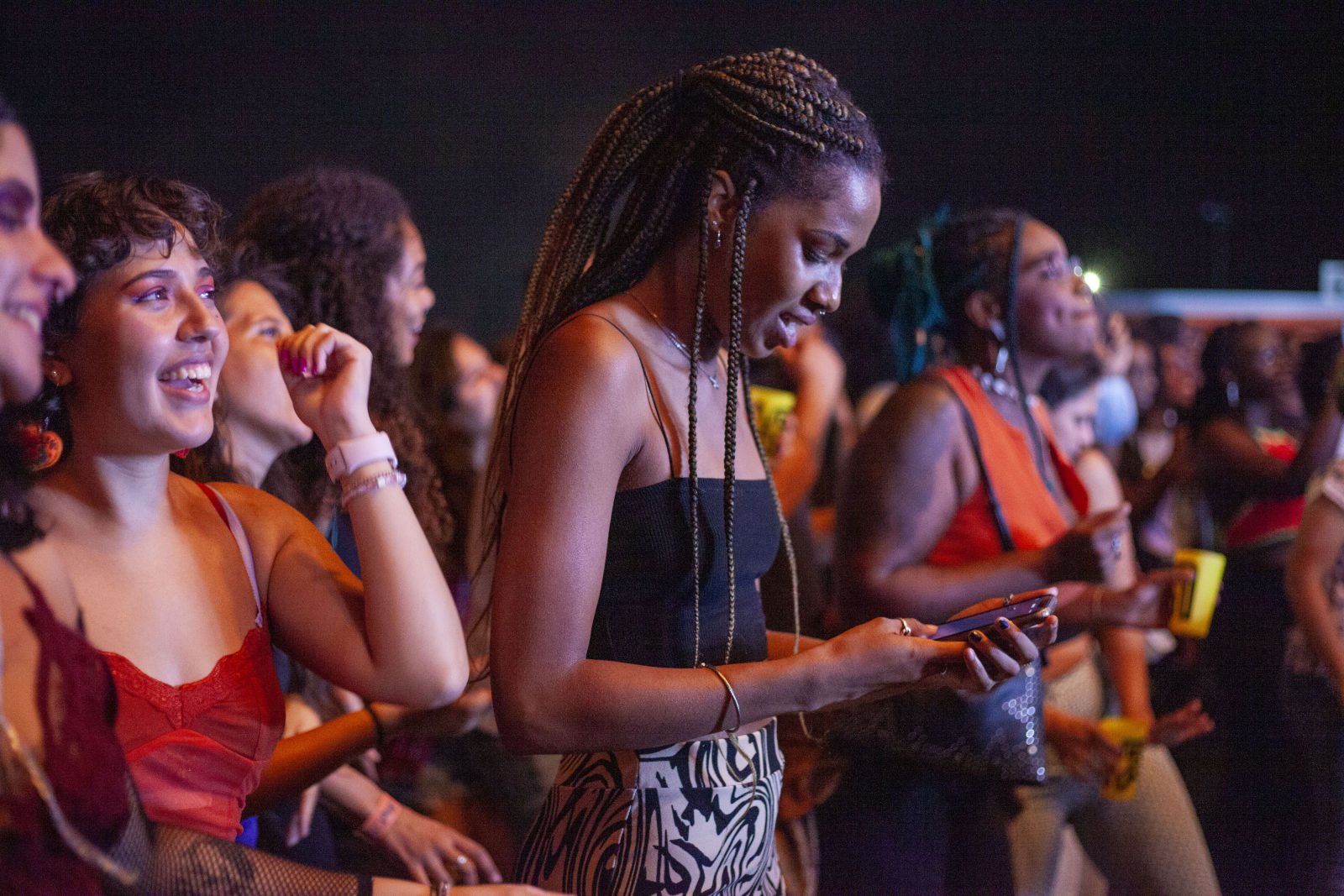 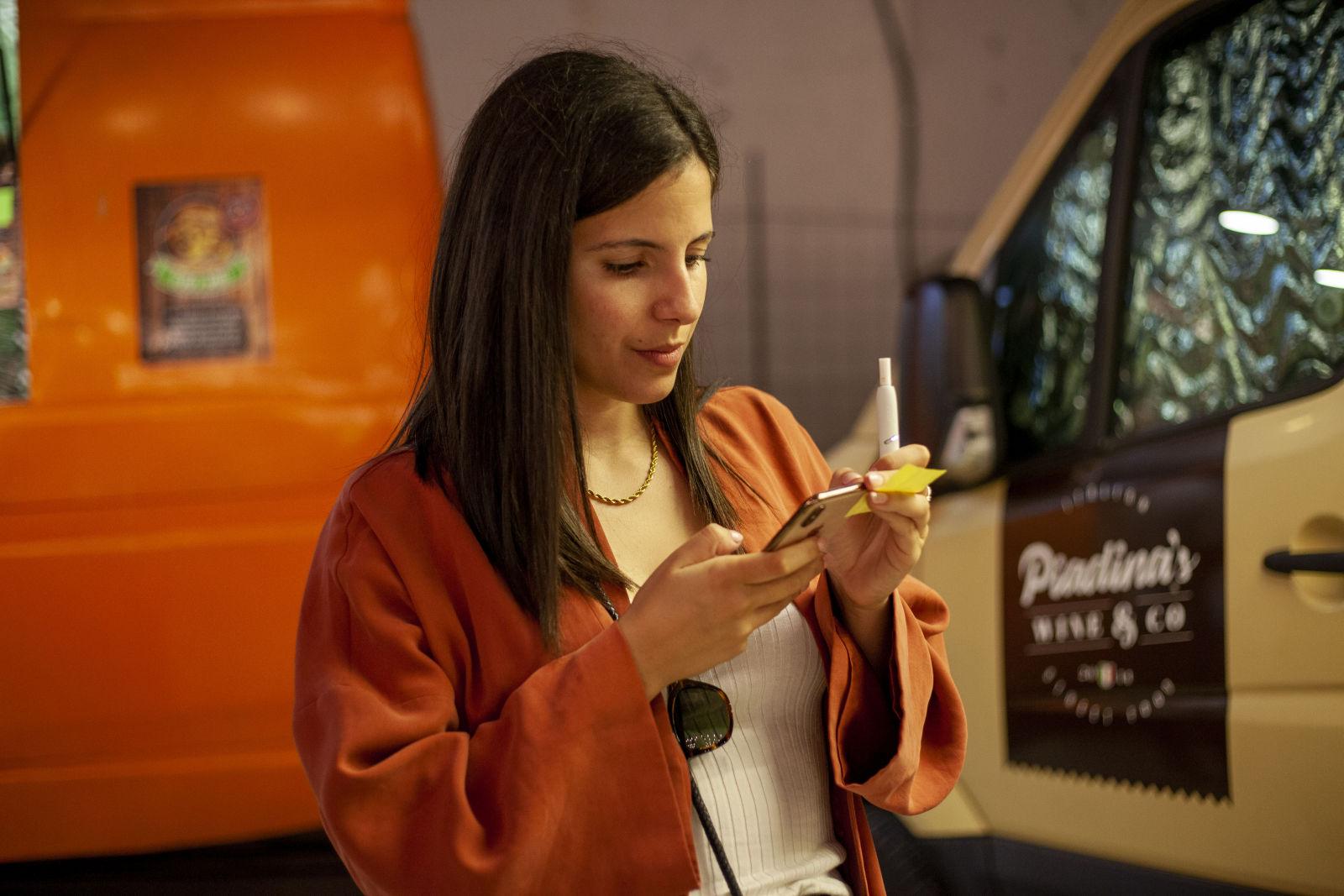 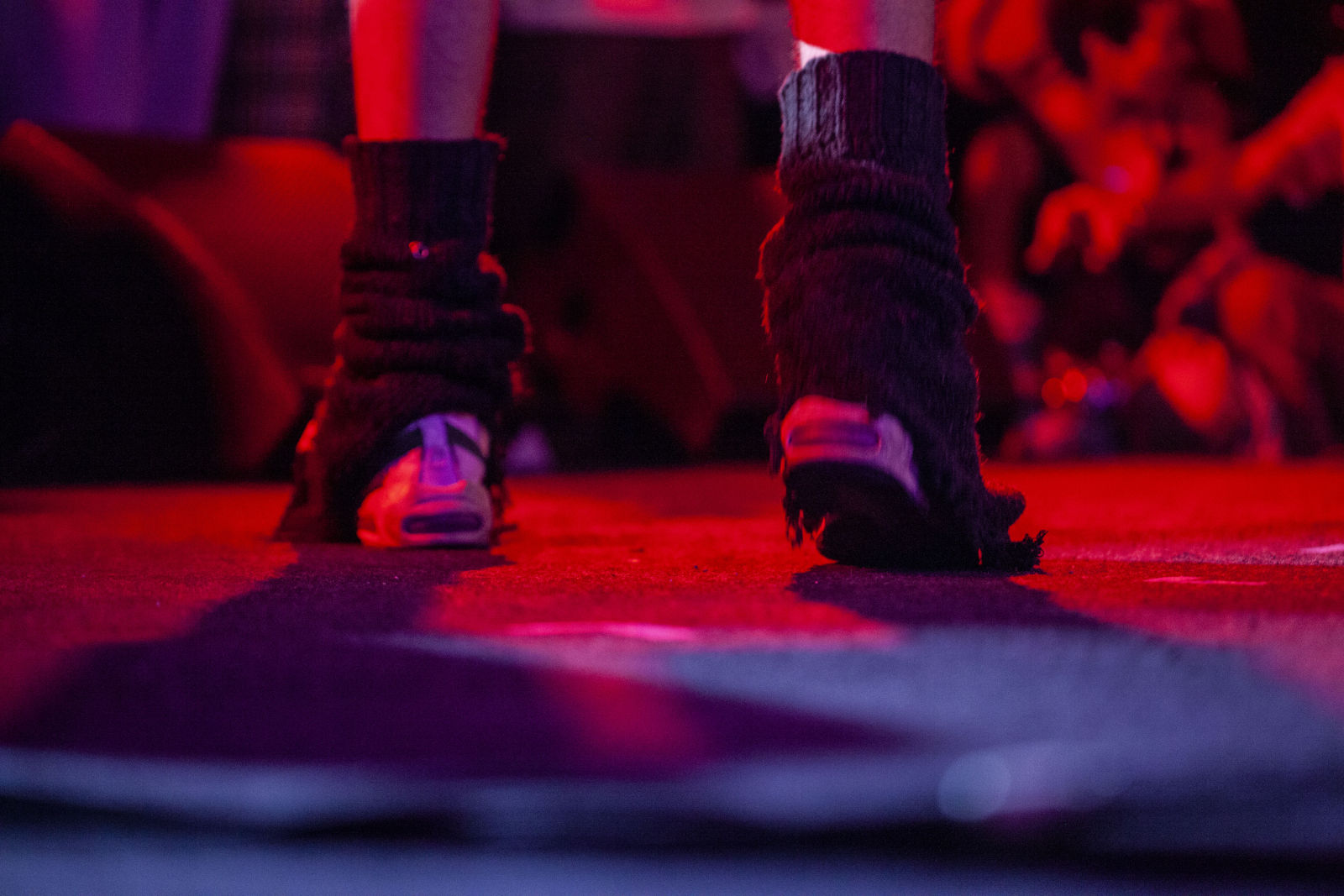 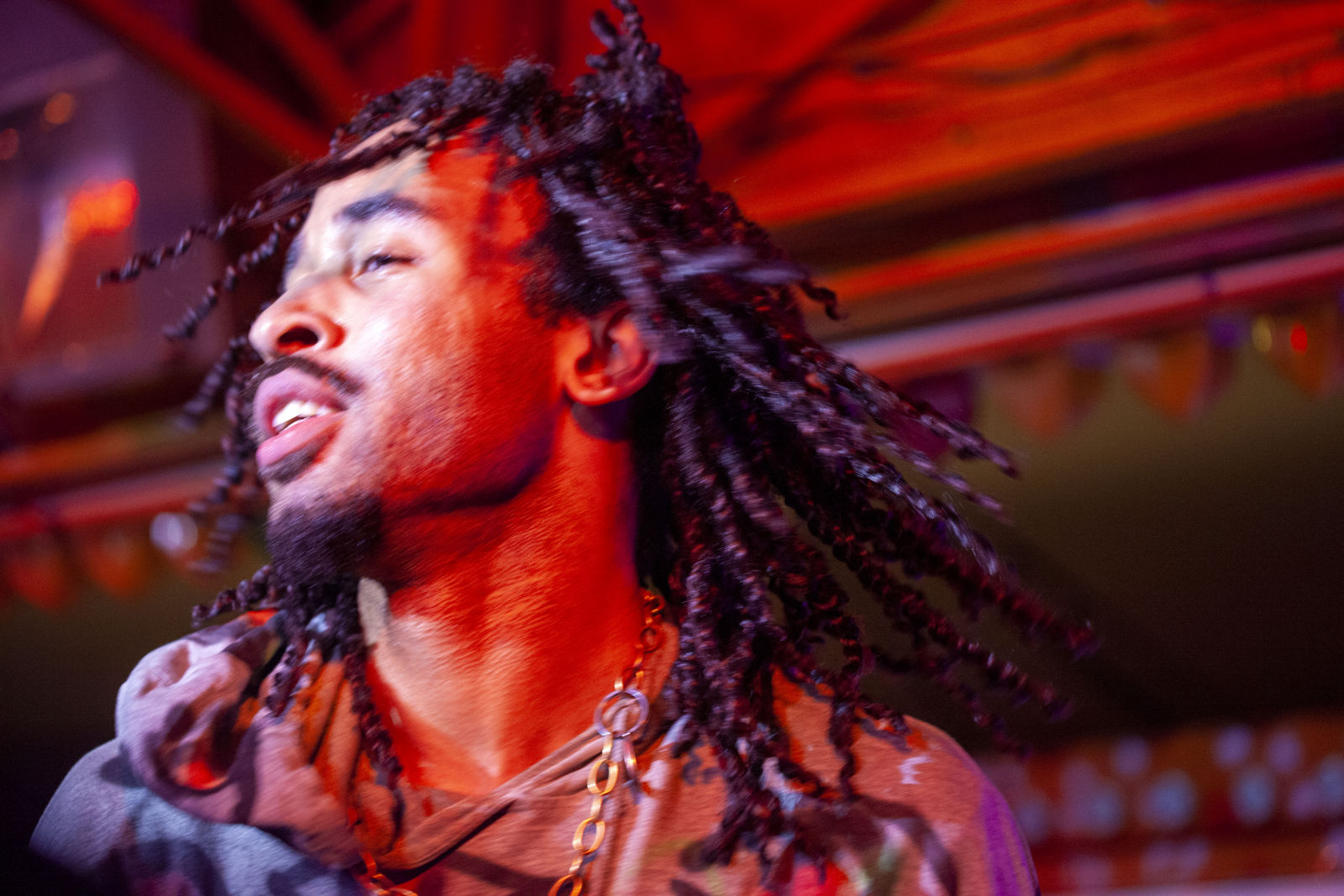 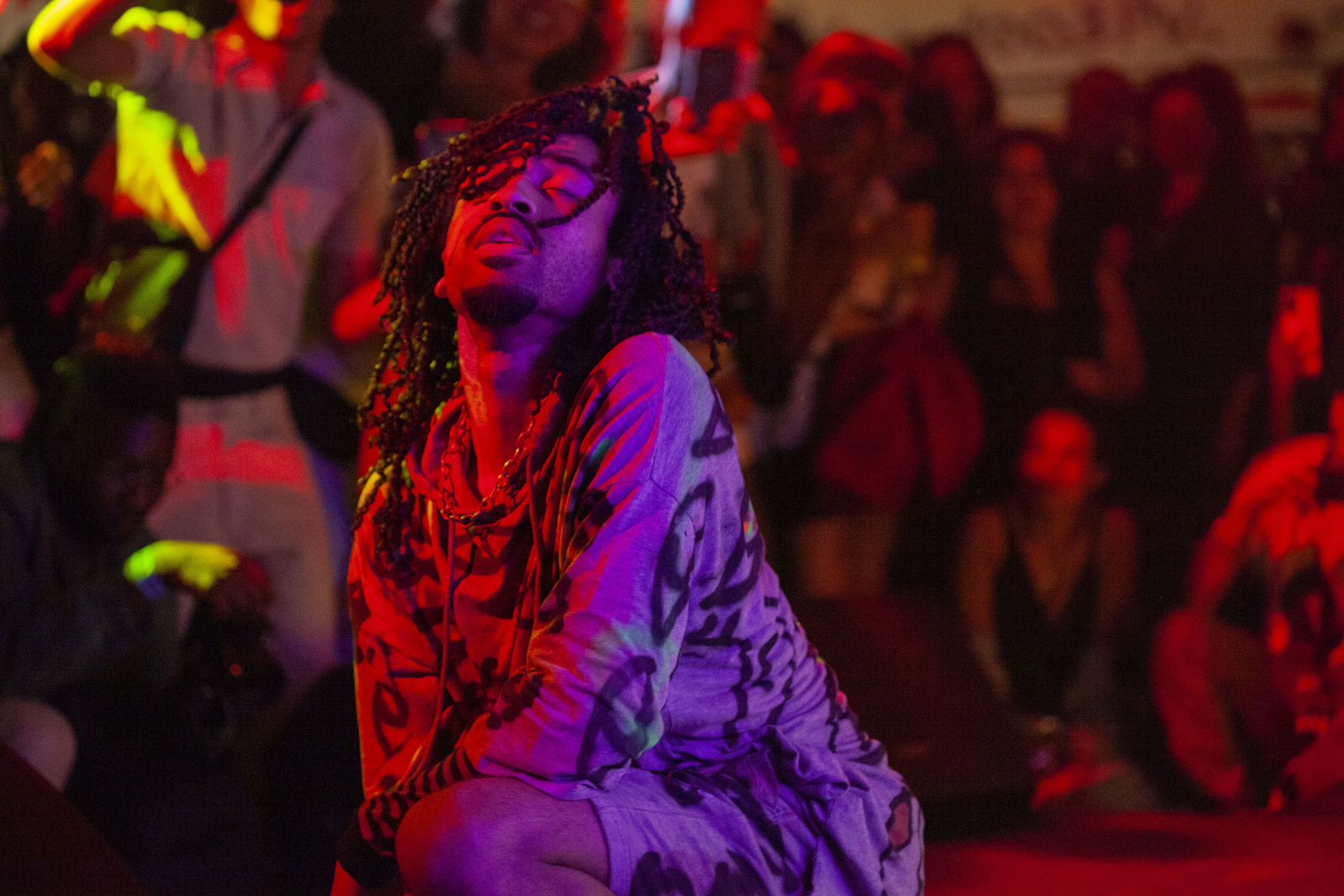